A settlement agreement has been reached in a 2011 lawsuit that alleged New York City was in violation of the Americans with Disabilities Act, for the lack of accessible taxis in the city. Under the terms of the agreement, regulations will be drafted to make half of the city’s 13,000 yellow cabs accessible within six years. Half of all new medallion taxis put into service in any given year will be required to be accessible, until the 50 percent goal is reached. The settlement is not linked to the Taxi of Tomorrow Plan, which was struck down by the New York State Supreme Court in October 2013. 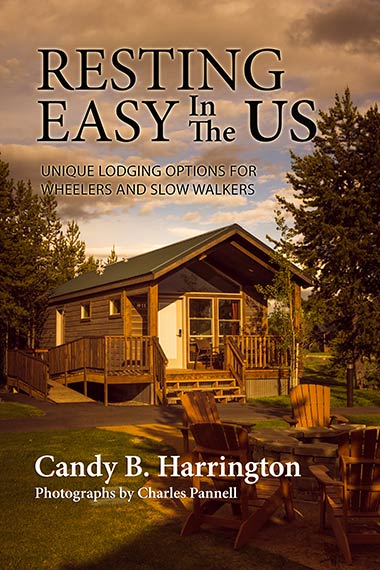